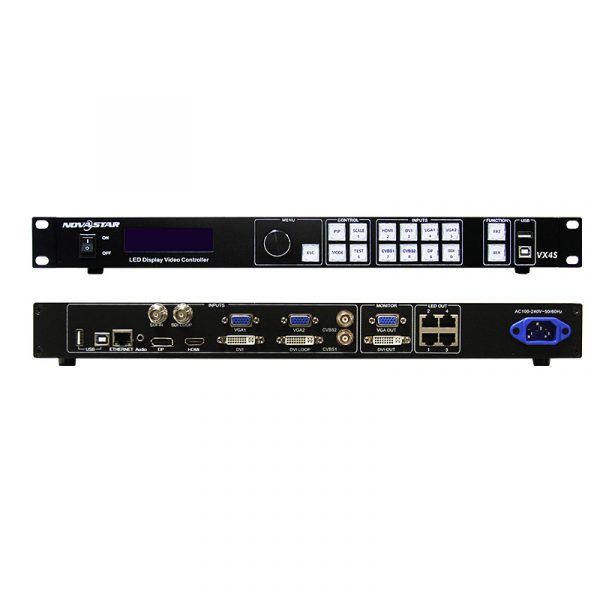 it also features in powerful front end processing, so it doesn’t need an external scalar.

There are no reviews yet. 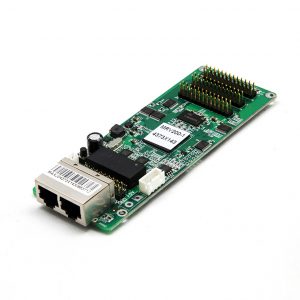 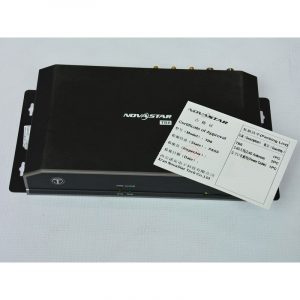 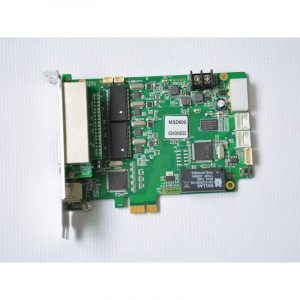 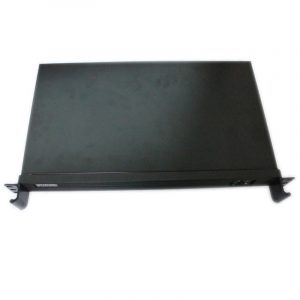 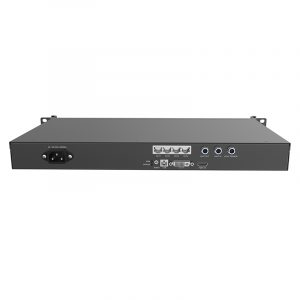 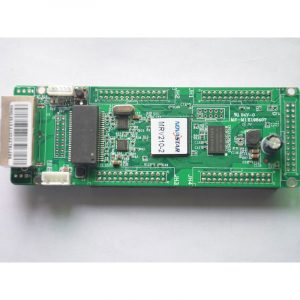 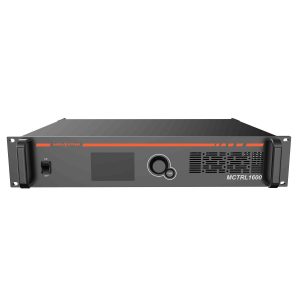 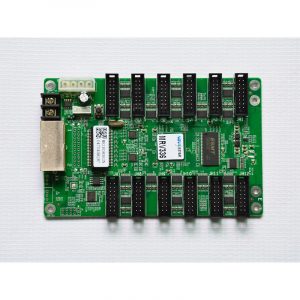 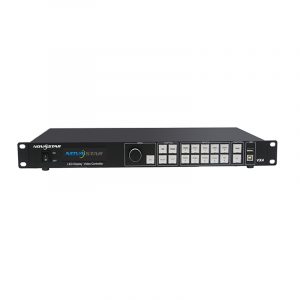 Novastar VX1000 All in one LED Video Processor